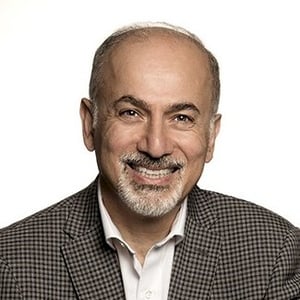 Mansourati had been instrumental in advising Vitruvi™ as a member of its Board of Directors over the past 2 years. He will now assume a more prominent role in guiding the Canadian-based SaaS company’s ongoing growth and expansion as it continues to bring greater efficiency to complex, multi-site construction projects. 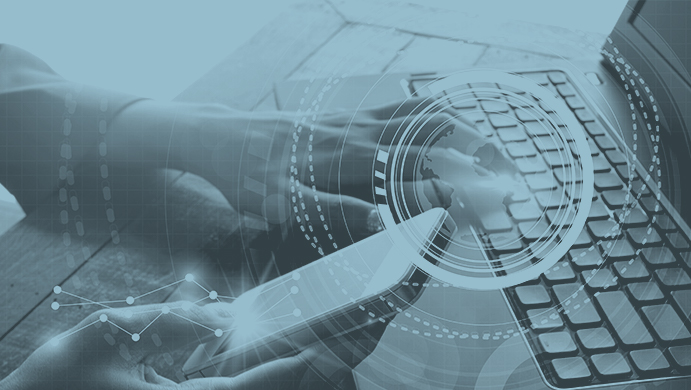 The latest release of Vitruvi™ covers a number of key features, including a new Permissions module, a new Pay Item type, and many other great capabilities.

Vitruvi™ Software is pleased to welcome Allan Schaefer as Director of Finance.

Allan started his career in the pharmaceutical industry before transitioning to energy services, where he has spent the last 12 years. Allan is a designated CPA with over 5 years in various leadership roles and is experienced in operational finance, budgeting, internal audits, working capital management, and financial reporting. Allan has a proven track record in driving organizational optimization and process improvements within large teams to manage working capital and enhance customer service. 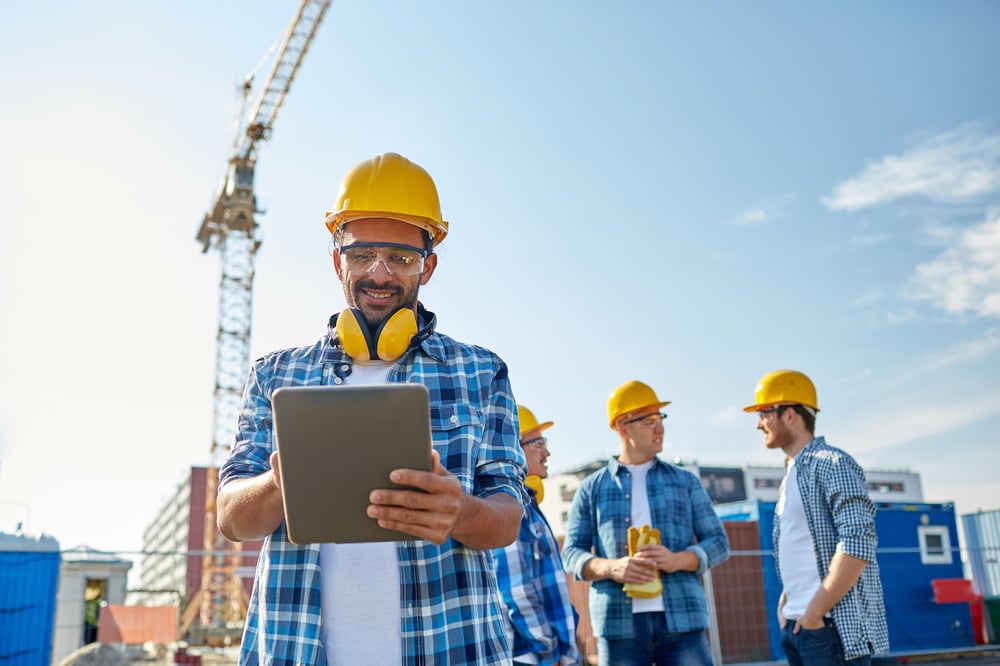 At the outset of a project, and throughout various stages of its development, companies allocate resources they believe are necessary to meet tasks, objectives and deliverables. These resources can include everything from the materials to the equipment to the people required to get the job done. 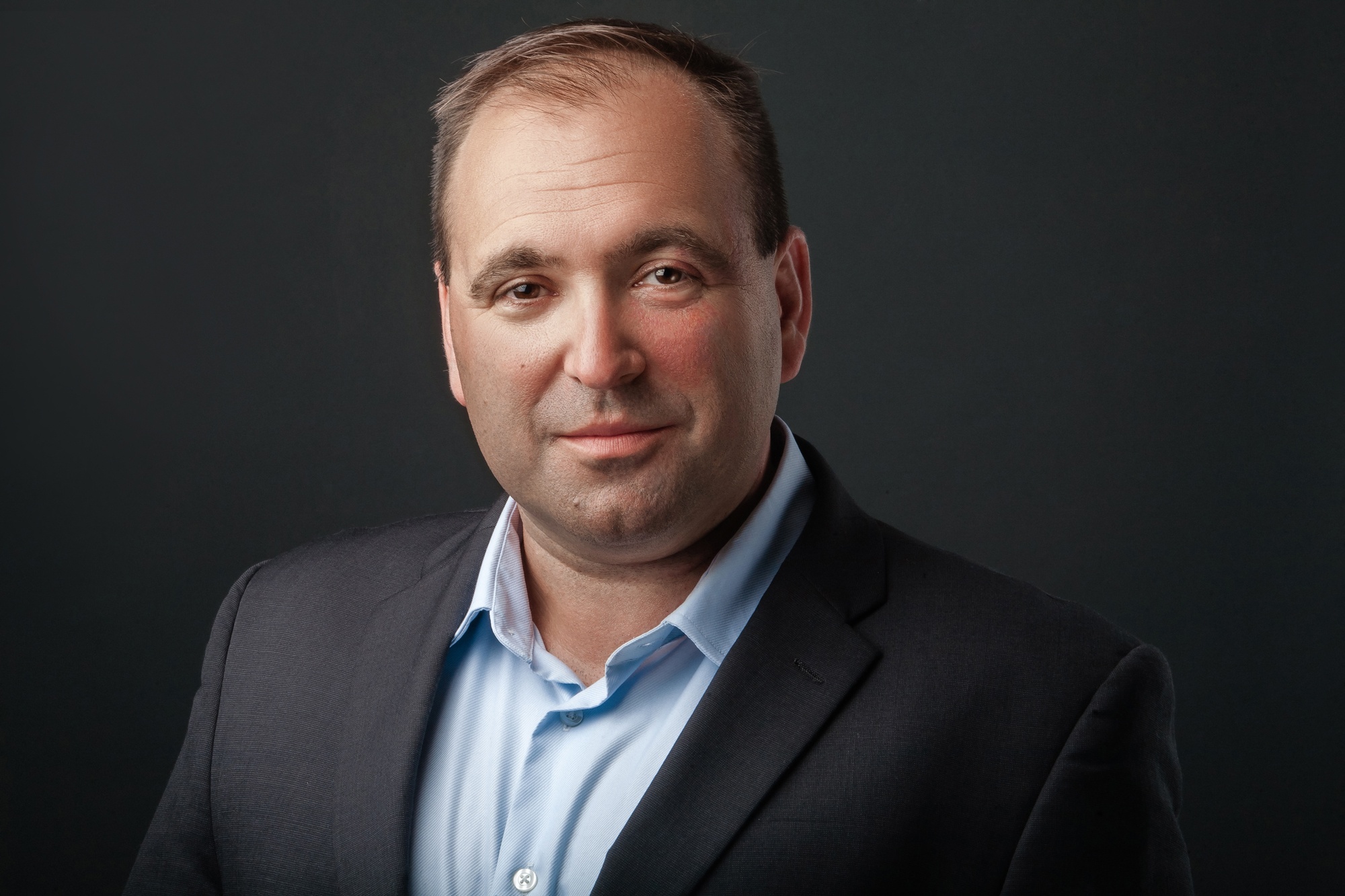 Ryan’s career started in oil and gas services,  but he's spent the past 15 years+ focused on design and implementation of technology solutions for a multitude of industries. In previous roles, he has focused on enterprise resource planning (ERP), customer relationship management (CRM), and business intelligence (BI) solutions. In both public and private organizations, Ryan lead global teams through a diverse number of projects in heavy industry, construction, and large scale manufacturing implementations.

He brings with him a strong understanding of software technologies and a wealth of large scale project management experience.

The current proliferation of new technologies in the construction industry is happening at an unprecedented rate. In an industry that has traditionally been slow to embrace change, it is becoming apparent that companies that continue to drag their feet will be left behind.

EPC contractors are starting to implement technologies designed to make projects easier, and more efficient to manage. In doing so, they are increasing their ability to keep projects on time, on budget, while improving quality and accountability. The impacts to productivity will be profound.

According to MGI’s digitization index (December 2015), construction ranked among the least digitized industries in the world. In the United States, it placed second from the bottom. In Europe, it was dead last.

While the industry as a whole has been relatively cautious in implementing new technologies (perhaps due to its risk averse nature), it is poised to play catch-up in a big way.

Vitruvi™ Software is pleased to welcome Justin Reid to the team as our Vice President of Sales.

With a Masters in International Management and further post-graduate certifications from Stanford University, Justin has brought creative solutions to complex business and sales environments.